What’s a DTAP? It’s a Down Town Art Party!

The first Tuesday of the month from 5:00-7:00 PM, Some Sum Studio joins forces with Smith Studio and Gallery, Burke Furniture, and other venues on Third Street in down town Winona to bring art to the public!

This event serves as the opening reception for both Some Sum and Smith Studio for whatever artist they have on exhibition for the month.

The next DTAP will be: Announced soon. . DTAP is going to be getting a facelift. . 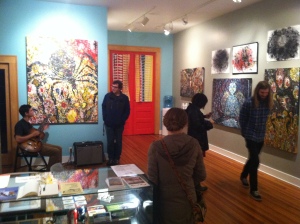 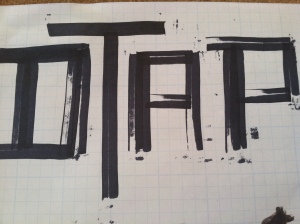